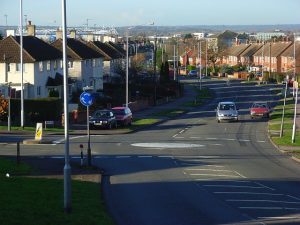 Whitley is a suburb of Reading, in Berkshire. It is also an electoral ward of the Borough of Reading. Historically, Whitley was a hamlet outside Reading borough limits, but within the parish of St Giles church in Reading.

Whitley ward borders Minster, Katesgrove, Church and  Southcote wards, together with parts of the local government district of Wokingham Borough. As with all wards,  it elects three councillors to Reading Borough Council. Elections since 2004 are held by thirds, with elections in three years out of four.

252 Northumberland Ave
Advice Shop
We use cookies on our website to give you the most relevant experience by remembering your preferences and repeat visits. By clicking “Accept All”, you consent to the use of ALL the cookies. However, you may visit "Cookie Settings" to provide a controlled consent.
Cookie SettingsAccept All
Manage consent