Whitley CDA’s food surplus project has become a key and vital part of its local involvement in Whitley. Even before the pandemic started Whitley CDA had noticed an increase in the number of people using the service. This was a reflection on the number of people, including those in work, who were struggling to make ends meet. During the pandemic, the need grew exponentially. Even with the furlough scheme covering 80% of wages, if people were struggling before the pandemic all the more so now.

Our partners in this project include the likes of Morrisons, Marks & Spencers, Aldi and more. Our volunteers and staff use their cars, often late at night, to go and pick up the surplus food earmarked for redistribution. Often their car boots are overloaded and the need for us to have a van to be able to pick up the food became vital. However, the van was not only for food redistribution, as our profile has increased we have become the beneficiaries of many offers of support, goods and items, some of which we have sadly had to turn down due to lack of transportation.

Of course, purchasing or leasing a van was out of our reach, like many charities our resources have been stretched thin and we are reliant upon our volunteers and our staff who continually go above and beyond. One of our community development workers, Maria Cox, was convinced that she would be able to reach out to the community and find a deal for a van that Whitley CDA could make work.

Select Car Leasing stood out, not least because they were already a keen supporter of local community charities. We later learnt that Mark Tongue is keen to provide what support he can in Reading. Maria fired off an email to see what offer Select Car Leasing would be willing to make. The next day Mark Tongue called personally and told Maria how much he loved what Whitley CDA was doing and how he wanted to let us have a new van on a three-year lease for free. This was far more than we expected. To say we were blown away is an understatement.

A few days later Daren Jasper, the Commercial Vehicle Sales Manager, called and discussed all the details, including the signage which Mark Tongue had made clear was important. Last Friday 4th June Daren delivered the van and it was happily received by our core team and trustees. We are incredibly grateful to Select Car Leasing and their amazing generosity, this is proof that communities that work together grow stronger together and of course we would encourage all of you to contact Select if you need to lease a vehicle.

Watch out for our van in Whitley and do wave if you see us.

Posted in Community, Partnership with WCDA 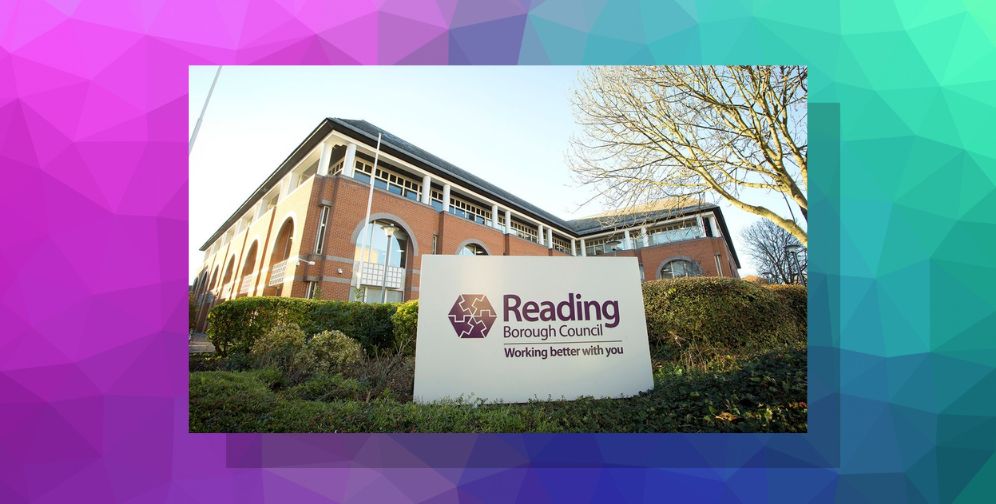 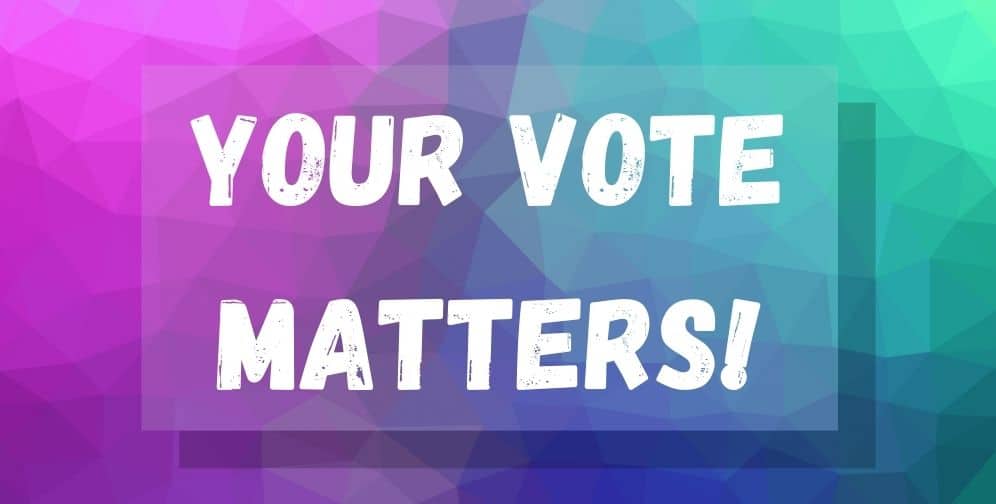 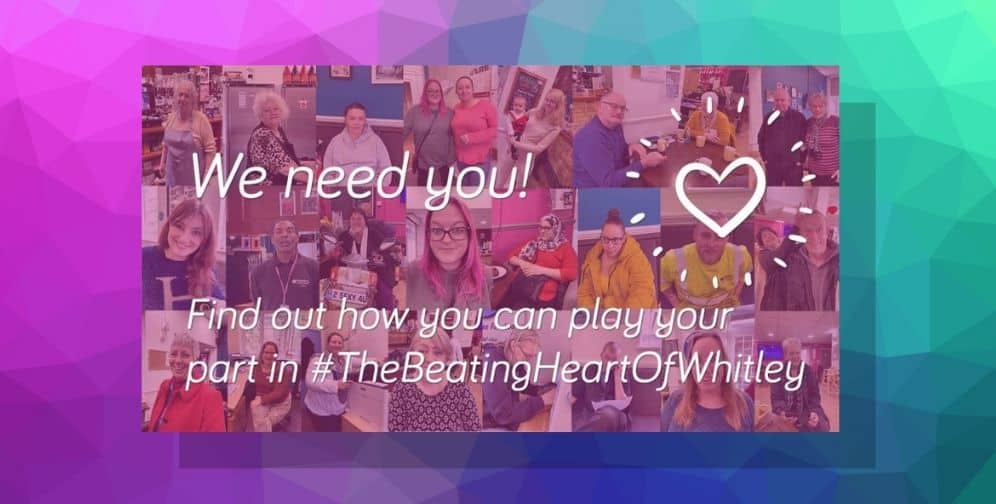 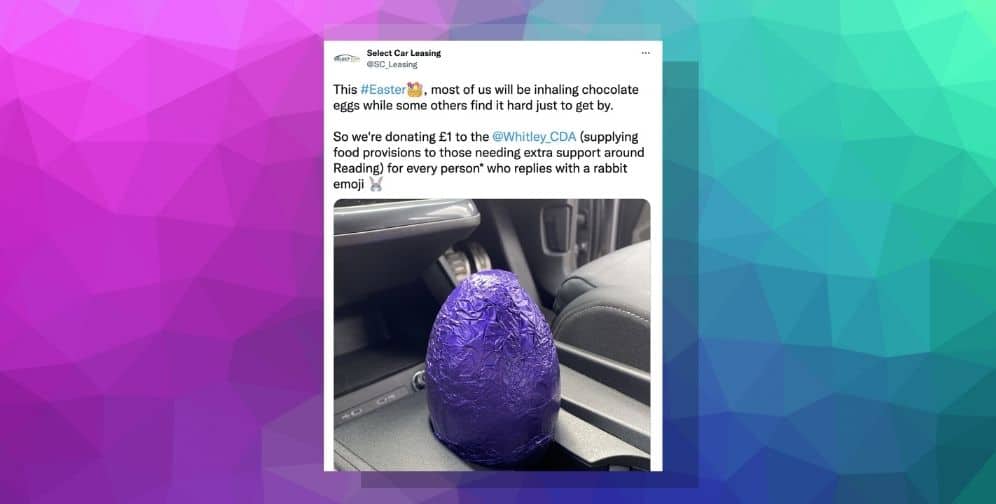 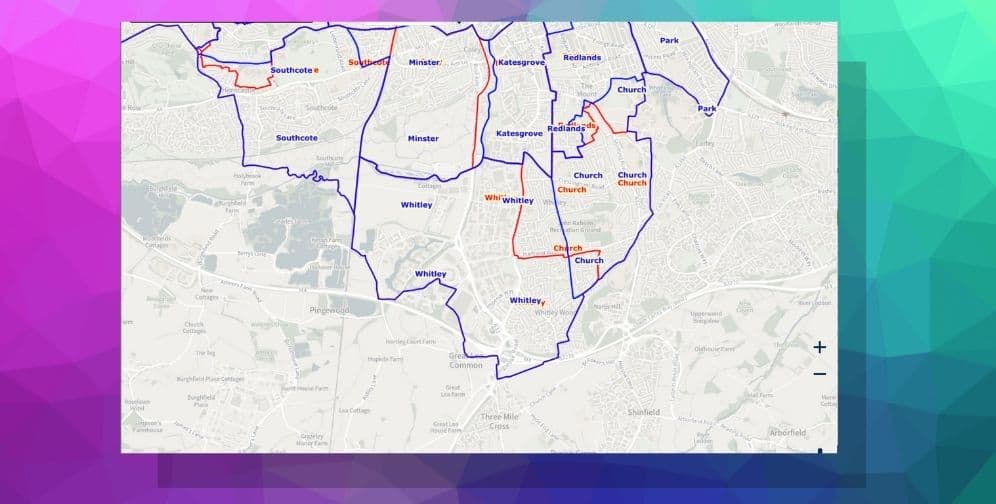 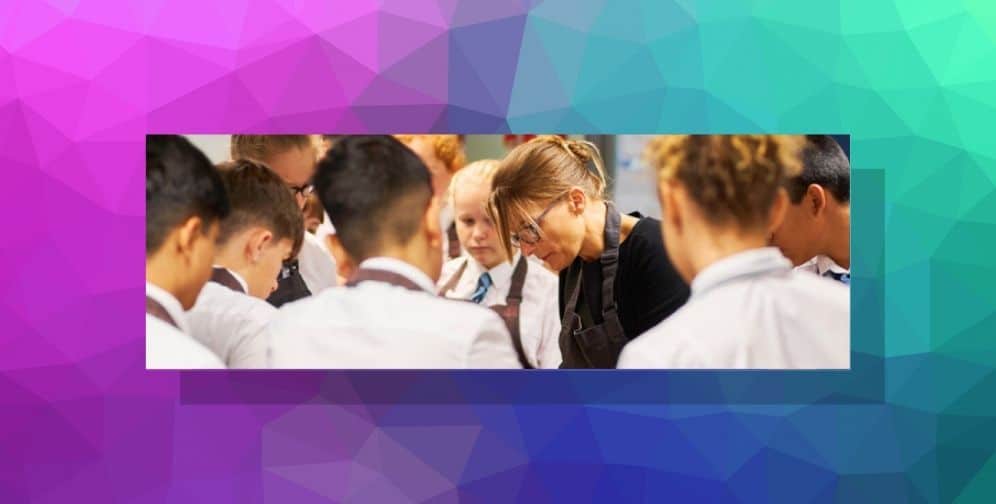 By WCDA | 18th March 2022
JMA are seeking to appoint  Exams Invigilators to join a...
Read More 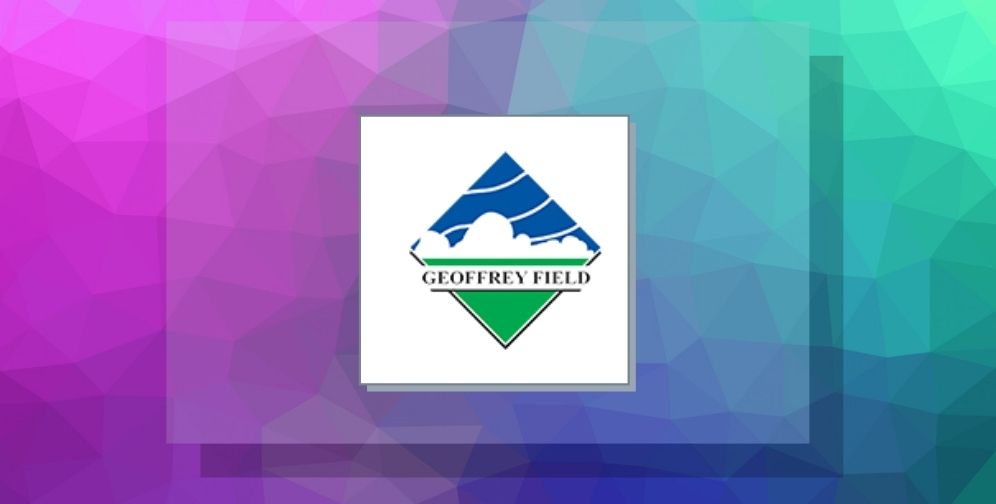 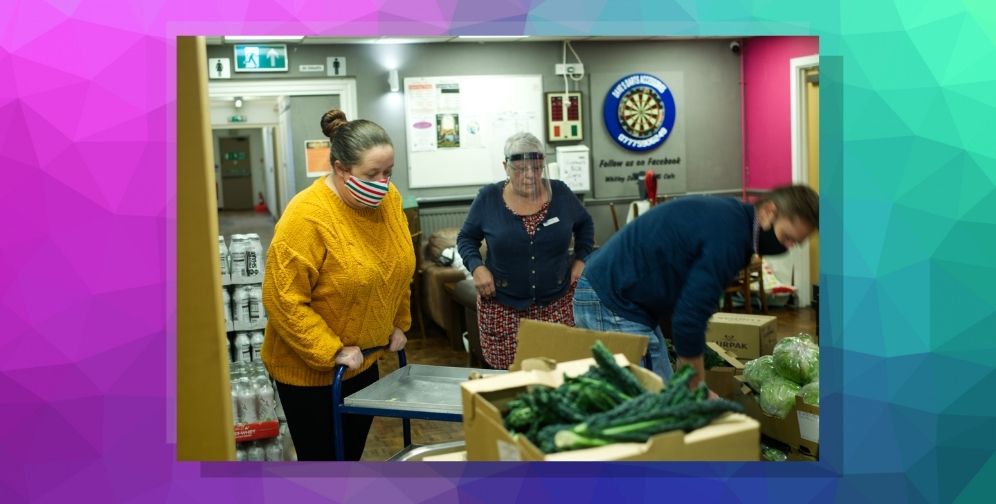 By WCDA | 26th January 2022
Trisha Bennett (our Community Development Coordinator) was featured on BBC...
Read More
We use cookies on our website to give you the most relevant experience by remembering your preferences and repeat visits. By clicking “Accept All”, you consent to the use of ALL the cookies. However, you may visit "Cookie Settings" to provide a controlled consent.
Cookie SettingsAccept All
Manage consent