Reading’s John Madejski Academy has been praised by Ofsted in a recently published inspection report.

Following a visit in January, Ofsted’s inspectors noted that “the academy is improving” and identified many areas of progress at the secondary school.

Camilla Thornalley, principal at John Madejski Academy, said: “There has been no better time for young people at JMA. We are undergoing a rapid rate of growth and improvement, which is underscored by feedback we are receiving from pupils, parents, and the wider community.”

Among the ongoing improvements highlighted by Ofsted was the relationship between staff and students, with the report reading: “pupils feel safe and well supported”. It also states that: “pupils and staff get along well together and there is a friendly feeling to the school.”

John Madejski Academy offers both girls’ and boys’ elite sports performance programmes in conjunction with Reading Rockets basketball and Reading Football Club. These initiatives are commended in the report, which reads: “Pupils on elite sports programmes appreciate the opportunity they have to develop into high-level athletes.”

The programmes also received support from a parent, who is quoted in the report as saying: “my child’s confidence has grown and both his academic and sports progress shows.” 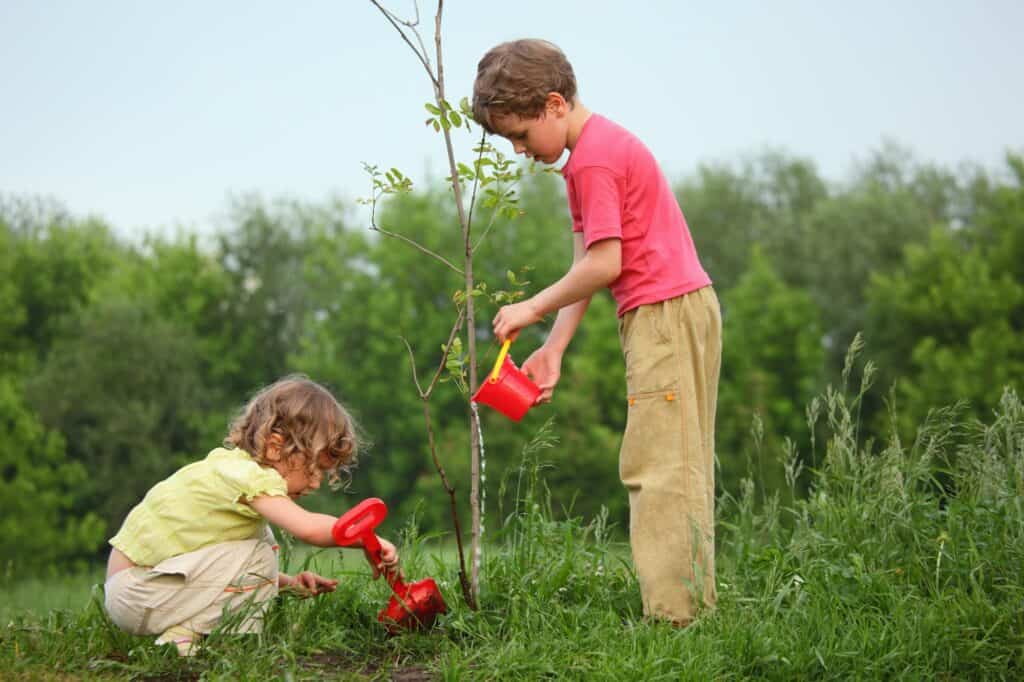 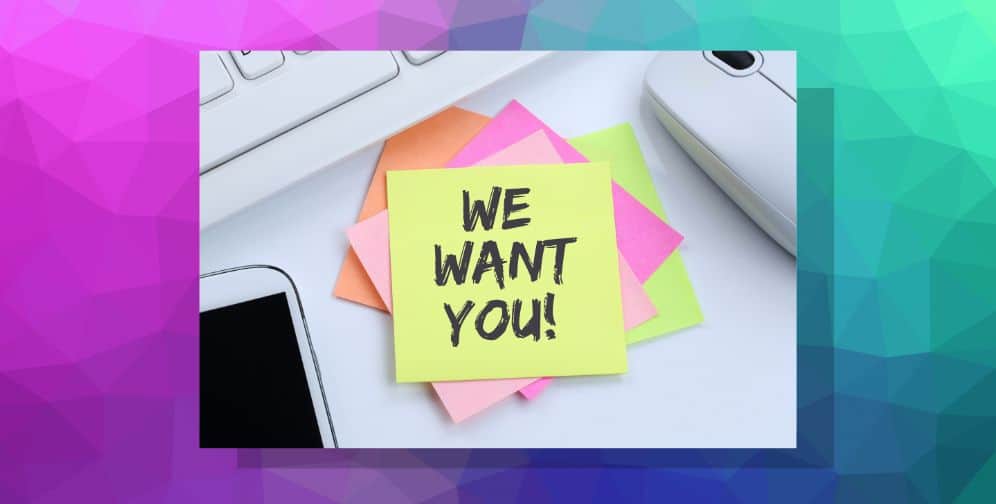 By WCDA | 19th April 2022
Many of you know that the local legends Select Car...
Read More
We use cookies on our website to give you the most relevant experience by remembering your preferences and repeat visits. By clicking “Accept All”, you consent to the use of ALL the cookies. However, you may visit "Cookie Settings" to provide a controlled consent.
Cookie SettingsAccept All
Manage consent